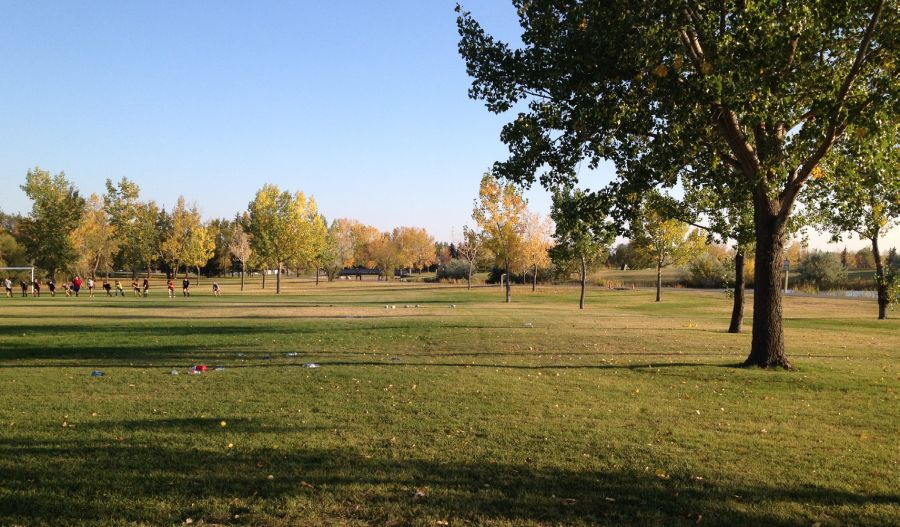 Benefit #1: Parks in Lethbridge are valued by residents.

Residents of Lethbridge have consistently expressed the importance of park spaces in their community. The City of Lethbridge’s 2011 Citizen Satisfaction Survey1 revealed that parks and open spaces were the second most important service provided by the City, with 99% indicating that these services are important and 81% responding that these services are “very important”. The Survey also found that the vast majority of residents (86%) believed parks and pathways were in either good or excellent condition—highest among all City infrastructure categories.

Parks spaces remain among Lethbridge’s most utilized public spaces and facilities. Data gathered for the City’s 2013 Recreation and Culture Master Plan found that over three quarters of households reported having visited Indian Battle Park, with over half having visited Galt Gardens and nature reserve parks in the City. Nearly half of households reported visiting the Nikka Yuko Japanese Garden and approximately one-third of residents reported using off-leash dog parks. Residents also enjoy a number of amenities that exist in various park spaces in the City. Nearly two-thirds (65%) of households reported having used a picnic shelter in Lethbridge at least once in the previous year.

120th Christmas Bird Count is on Dec 14th and They Want You!

New to running? Or seasoned pro looking for a best time?