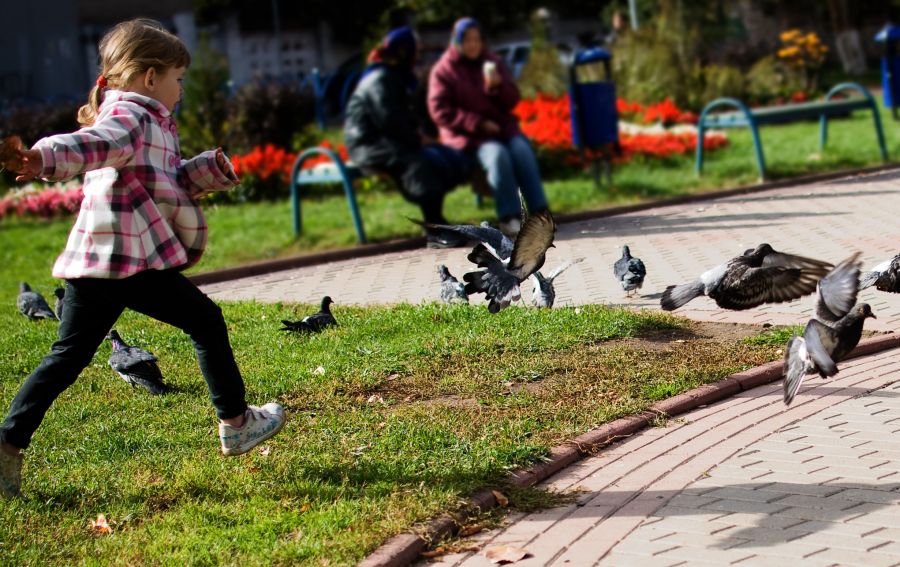 In recent years the term “nature deficit disorder” has gained increasing attention and concern. This phrase, first coined by Richard Louv in his bestselling book
Last Child in the Woods, suggests that children are becoming estranged
from nature and natural play resulting in a number of cognitive, physical and developmental issues. The International Play Association (www.ipacanada.org) states that, “play is fundamental to all aspects of child development and is a key component in preserving community and culture, in the broadest sense.”

While all residents benefit from the availability of quality park spaces, a significant amount of research and attention has been given to the myriad of benefits that result from children and youth being able to play and interact in outdoor settings. Findings include:

The Active Healthy Kids Canada 2013 Report Card on Physical Activity for Children and Youth found that although adults believe it’s important for their children to play outdoors, the majority also strongly agree that their children do not spend enough time outdoors. The Report Card found that 70% of 13 – 20 year olds in every province and territory except Nunavut spend less than an hour a day outdoors.

May 2020 Nutrition Times Is Here

Important Information about Coronavirus (COVID-19), including Activity Ideas and Resources.