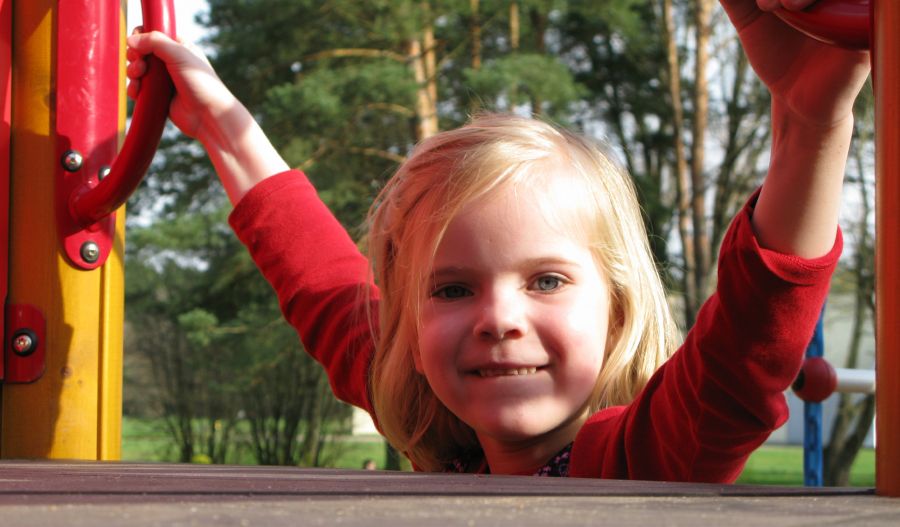 Another research initiative published in Environmental Science & Technology discovered another link between the provision of green spaces and mental health. The study tracked residents in the United Kingdom in the three years following a move from one neighbourhood to another. The data revealed that individuals who moved to areas with more green space experienced significantly better mental health. Individuals who moved to areas with less green space showed significantly worse mental health in the year following the move.11

Mental health practitioners have also recognized the therapeutic value that park spaces can provide. A 2007 New Zealand study of individuals with mental health illnesses found that over 90% reported that they benefited from green exercise activities.12 A 2010 study in the Netherlands also concluded that physician- diagnosed depression increased by 33% in residential areas with the fewest green spaces as compared to those with the highest.13

Looking for new outdoor activities? This film will inspire you…..

Cheer on the Southern Alberta Summer Games participants this week