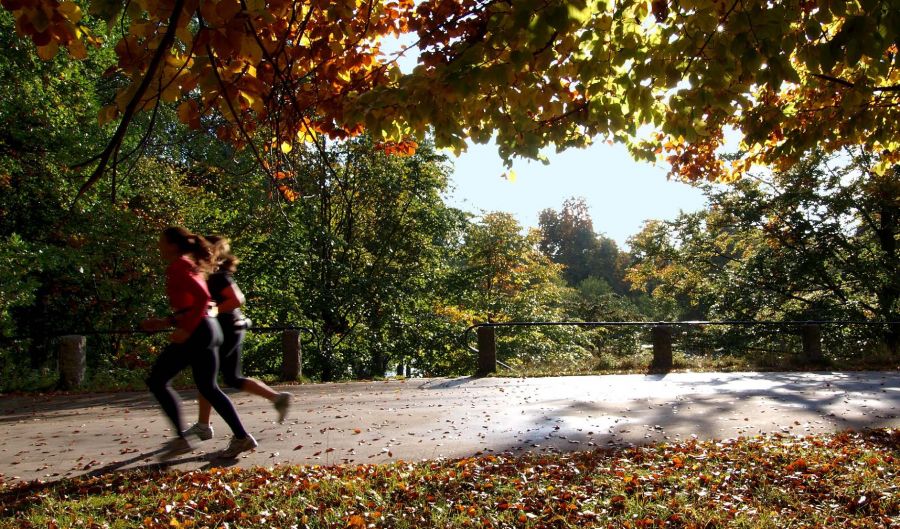 Benefit #2 - Parks in Lethbridge contribute to our physical health

The physical health benefits of parks and natural areas have been demonstrated by numerous research studies. A recent (2014) study published in the Preventative Medicine Journal found that adults with access to urban park spaces of adequate size and condition (e.g. cleanliness) had generally lower body mass index (BMI) scores.2 These findings were further supported by a qualitative evaluation and analysis of 28 neighbourhood parks in Montreal. The findings linked neighbourhoods with generally poor health to those with poor or inadequate parks spaces.3

Research also suggests that children with convenient access to park spaces will have significantly improved long term health. A 10 year longitudinal study of 3,000 children in California found that children who grew up in close proximity (<550 yards) to parks and recreation facilities had a lower average Body Mass Index at age 18.4

While parks are often associated with passive activities, research also indicates that parks play a key role in encouraging more vigorous levels of physical activity in people of all ages.

Something For Everyone at the Helen Schuler Nature Centre in October

Important Information about Coronavirus (COVID-19), including Activity Ideas and Resources.